Do you have air conditioning? 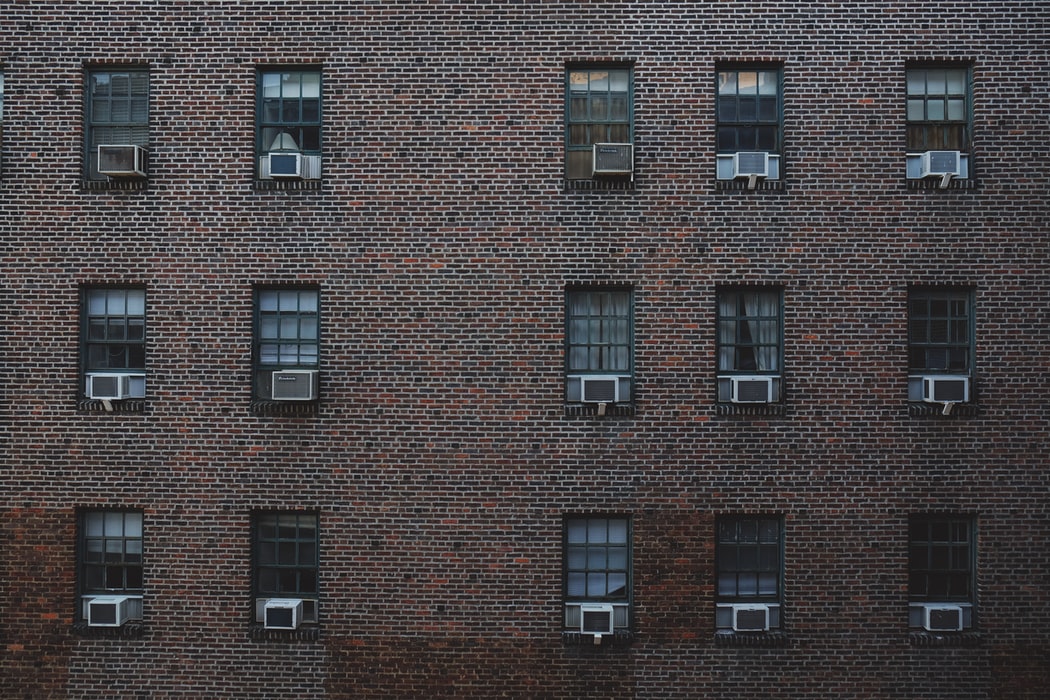 In the first week of July 2021, Western Canada experienced a record heat wave. Extreme temperatures are not totally uncommon in Canada but they are becoming more and more frequent. The “heat dome” that settled over Western Canada and the North-Western US for 5 days pushed temperatures in communities along the coast to 40 degrees Celsius, shattering longstanding records. The unrelenting heat is believed to have caused hundreds of deaths, more than 1 billion marine animal deaths, and contributed to hundreds of wildfires in British Columbia.

Lots of tips floated around on how to remain cool, though not all were equally effective. Our favourites were the using aluminium foil on windows to reflect the sunlight and, of course, the good ol’ “feet-in-a-bucket” method.

With this recent heat wave, people rushed to stores to purchase air conditioners of any kind. Many stores ran out (and continue to be sold out). With heat spells coming more frequently, the demand for air conditioning has surged. An online study by BC Hydro in 2020 reported that air conditioner use has tripled since 2001, reaching 34% of homes in B.C. This includes central air, portable units, and window units. Despite the obvious health benefits of keeping your body temperature cool, many energy experts point out that most cooling technology uses a lot of energy (and, paradoxically, will likely make heat waves worse in the long term by contributing to climate change). Portable units can use up to double the amount of energy as window units.

Luckily, smart people are working on how to keep us cool and be kind to the environment.

Lots of new technologies are emerging that respect the environment as well as the need to keep your core body temperature below 40 degrees celsius. Here are a few we think are “cool” (pun intended):

We’re excited to see what kinds of innovations and technological advances the HVAC system will undergo in the next decade! In the meantime, for those of you without air conditioning, don’t forget about the easy, cheap, and fast solutions – feet in a bucket, cold showers, basement sleeping, and the good ol’ fan!